Does Genshin Impact have multiplayer? | How to play with friends

How to play Genshin Impact multiplayer in co-op 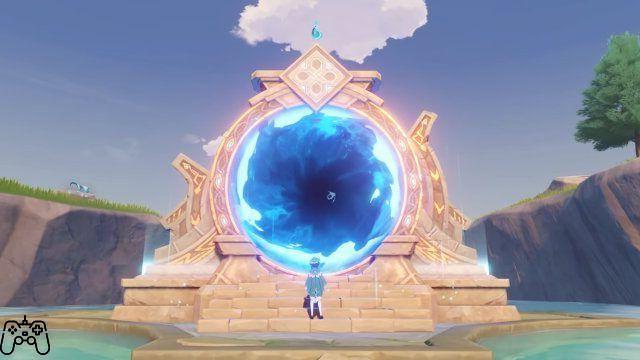 Genshin Impact has multiplayer gameplay. Players can work together to tackle the game's many challenges, but it's not something that can be done right from the start of the game. Instead, the player will need to reach Adventure Rank 16 before multiplayer is unlocked.

Follow these simple steps to unlock multiplayer in Genshin Impact:

It will take approximately 6-10 hours of gameplay to gain access to Genshin Impact multiplayer. Some players who tested the game before launch noted that the adventure's grade 16 requirement could be met in as little as 6 hours, although it could take a couple of hours longer if players take their time.

Genshin Impact has no PVP. While the game features a robust anti-cheat system, the developer emphatically stated that it has no "plans" to add player versus player combat to the game at any point in the future.

Is Genshin Impact stuck in the multiplayer region? 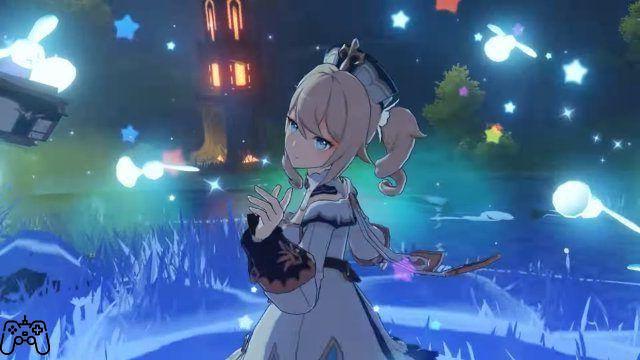 It is important to note that not everyone will be able to play Genshin Impact alongside. Yes, the game is cross-platform - it will likely arrive on Nintendo Switch in the future, although an Xbox version is not entirely certain and mobile players will face challenges trying to play with a controller. The game is region-locked - this means that players on different servers cannot play together.

add a comment of Does Genshin Impact have multiplayer? | How to play with friends