Genshin Impact players will eventually need to find items they can use for Ascension. These vary by character and are often hard to find. This is the case with Jueyun Chili, which is used for all Xiangling Ascensions. However, this chili can also be used in some crafting recipes, especially those that restore health and revive group members. If you need more Jueyun Chili in your life, here's where to find some.

Where to find Jueyun Chili in Genshin Impact 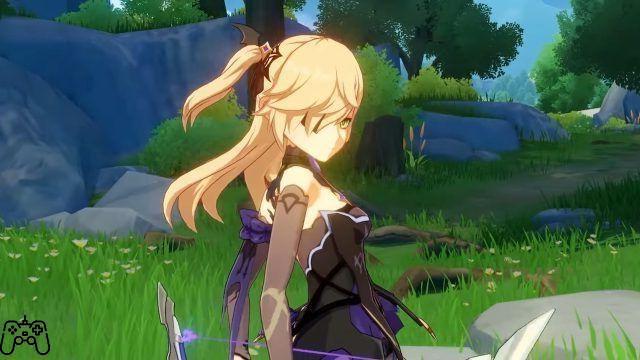 Jueyun Chili peppers are found in several places in Liyue, typically towards the western expanses. It can be found growing in the wild around Qingyun Peak and many of them are found on the outskirts of Qingce Village. Two Jueyun pepper plants can be found within Qingce village.

If you only need a few, go to Qingce Village first, then inspect the area directly west of the city walls. Look for short trees with red peppers hanging from the branches. Once you know what to look for, two more of these plants can be found at the northern end of the village, just a few steps south of the cliff walls. 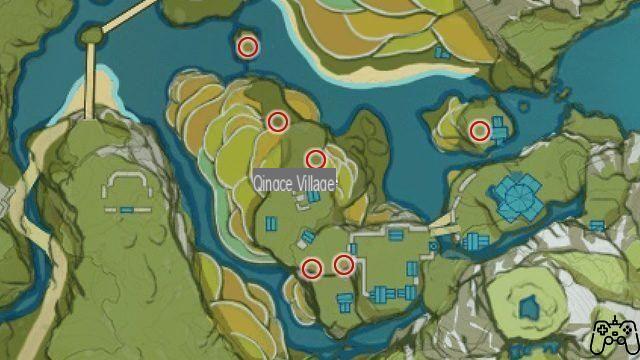 If you need some of these chillies, start looking around Qingyun Peak. Six of these plants grow in the area immediately around the Jueyun Karst and two more follow the river that flows south of Mt. Aozang. There is one more on the larger island of Huanguang Forest, with two more lining the water's edge west of Qingyun Peak. 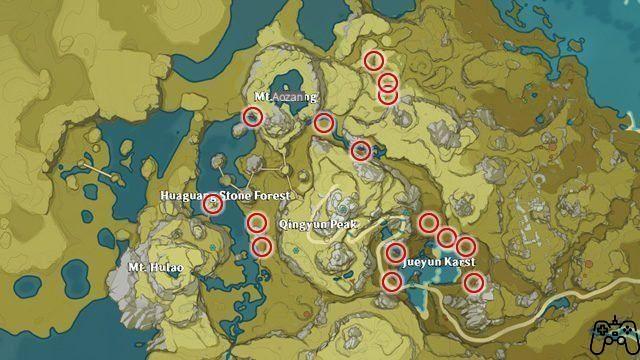 Chances are you'll need Jueyun Chili to unlock Ascension for Xiangling. Three is needed for her first Ascension, while that number blooms up to 60 for her sixth and final Ascension. In addition to the Chillies, you will also need Agnidus Agate items (Slivers, Shards, Pieces and possibly Gems) as well as Everflame Seeds and Slime Concentrates.

As you might expect, these peppers are also used in several cooking recipes. These include many of the limited number of dishes that allow you to heal in Genshin Impact. Here are some of the recipes you can cook with this ingredient:

You shouldn't have a problem finding Jueyun Chilis if you look around Qingce village. If you need a lot of them, you can find them in abundance in the wilds around Qingyun Peak.

add a comment of Genshin Impact | Where to find Jueyun Chili