Call of Duty Black Ops: Cold War is full of time-honored references and Easter eggs. Among them is a set of arcade machines, each representing a classic Activision property. These retro games are fully playable, and once you find one, you can return to the shelter to play it whenever you want. Here's where to find all the arcade machines in Black Ops Cold War.

Black Ops Cold War | Where to find all arcade machines 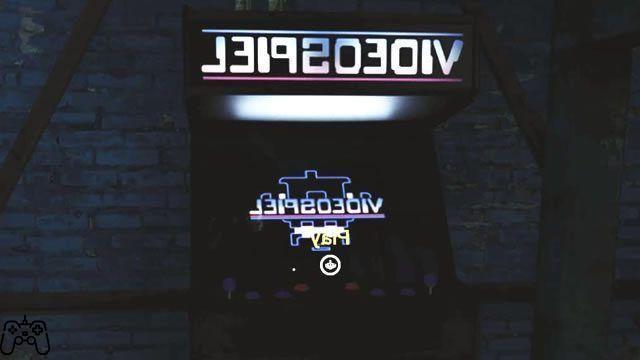 There are a total of ten different arcade machines to be found in Call of Duty Black Ops: Cold War. Most of these retro gaming lockers are tucked away in hidden places, while the rest are in plain sight. After playing one for the first time, it will be unlocked for a later game in the shelter.

If you're a fan of retro games, these classic arcade machines count among the most beautiful Easter eggs in the game. Of course, they're all classic Activision games, so they're branded too. Also, finding all ten unlocks the Retro Gamer challenge. If you are trying to win every challenge, finding them all will be a necessity.

Here is a list of all the Black Ops Cold War retro arcade games and the locations where they can be found.

The Pitfall 2 arcade machine is located inside the CIA Safehouse E9. To enter, you will need to use a special code. Do the leg work if you want, but the code is 112263, a number that corresponds to the date of JFK's assassination.

The Enduro cabinet is found during the Brick in the Wall mission. It's where you have to decide whether to kill or save Richter. The machine itself is in the back room of the store. Look for him before entering Kraus's apartment.

The Barnstorming machine and four other arcade cabinets can be found during the Redlight, Greenlight mission. In the fake American city you will find a real arcade. Barnstorming is the leftmost machine in the locker group in the center of the room. 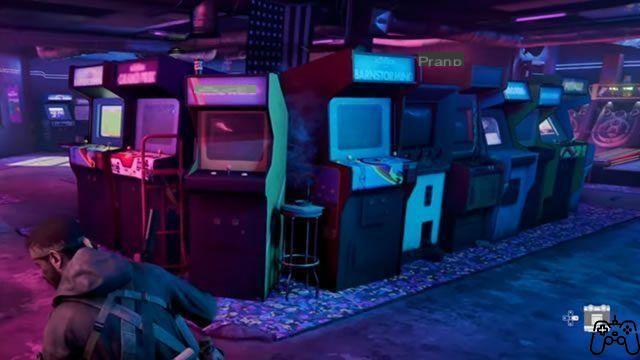 The Fishing Derby machine can be found in the arcade during Redlight, Greenlight. It is located on the back wall next to the broken Grand Prix car.

The Grand Prix car is located in the arcade during Redlight, Greenlight, to the left of a Barnstorming cabinet.

The trick machine in the arcade during Redlight, Greenlight, in the central locker group.

The River Raid arcade machine can be found during Redlight, Greenlight. Look for it under the neon sign.

You will find the Chopper Command machine during the Desperate Measures mission. You will have to sneak into the server room without notifying the guards of your presence. The locker itself is in the back corner, across from where the guards are making their rounds.

The Boxing Machine can be found during the Break on Through mission. During the flashback sequence, Adler will guide you through the ruins of a temple. When he tells you to turn right instead of left. You will end up walking through a jungle with a waterfall. Look around the waterfall for a log leading to a shallow cave. The Boxing Cabin is inside the cave. 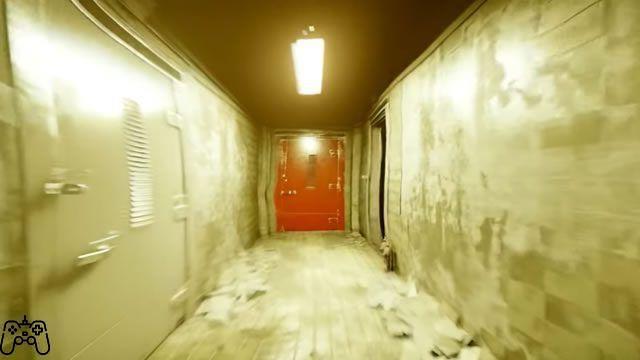 The Kaboom machine is also found in Break on Through. Towards the end of the mission you will start chasing a door that continues to retreat into the distance. Eventually you will be able to reach it, but don't deal with it yet. Instead, turn around and look left to spot an open door that leads into a dark room. In that room you will find the Kaboom machine.

If you followed this guide, you will have found all ten arcade machine locations in Black Ops Cold War. Not only have you unlocked some retro-inspired nostalgia, but you've also completed the Retro Gamer challenge. Most importantly, you can go back to the back room of the shelter to play these games whenever the mood hits you.