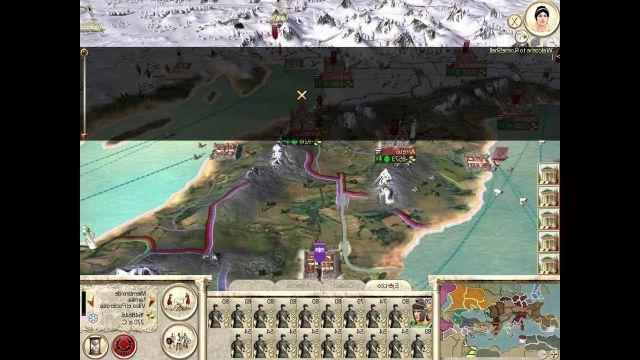 Depending on the version of the game in your possession, the following codes can be entered by typing the code directly during a normal game, or by typing them into the game console that can be activated using the key

View the list of features
Type the word list_traits

Change date
Type the word date followed by the year