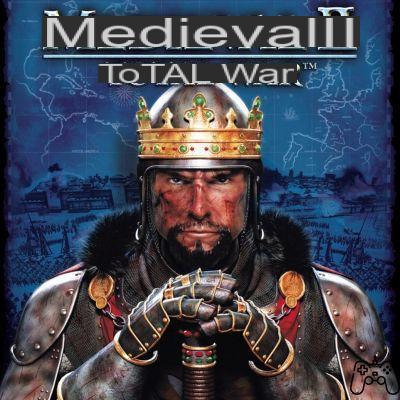 Press the key and enter these codes to use them. Be careful to use uppercase and lowercase letters. Remember to capitalize proper names, settlement names and anything else that requires capitalization, otherwise the code will not work.

add_money "amount"
Get a specific amount of money

toggle_fow
You can delete / insert the "Fog ow War", without which you can see the whole world map

auto_win "attacker / defender"
While scrolling through the battle, enter this code by choosing who is attacking or who is defending and press the automatic response button. There will be automatic victory

Creation of Unity
To create a Unit of your choice, with any settlement and General, open the console with the key and enter the following code:

Example:
creat_unit "London" Longbowmen 2 9 3 3
This code creates 2 Longbowmen units in London with 3 Gold Chevrons, with Level 3 armor and with a Level 3 weapon.

Choosing a city or any unit as if to move it and opening the console to simply write George or another name of the ones in the list below and pressing ENTER, you get one of the following units <.

vindaloo
Rocketeer of the Elephants